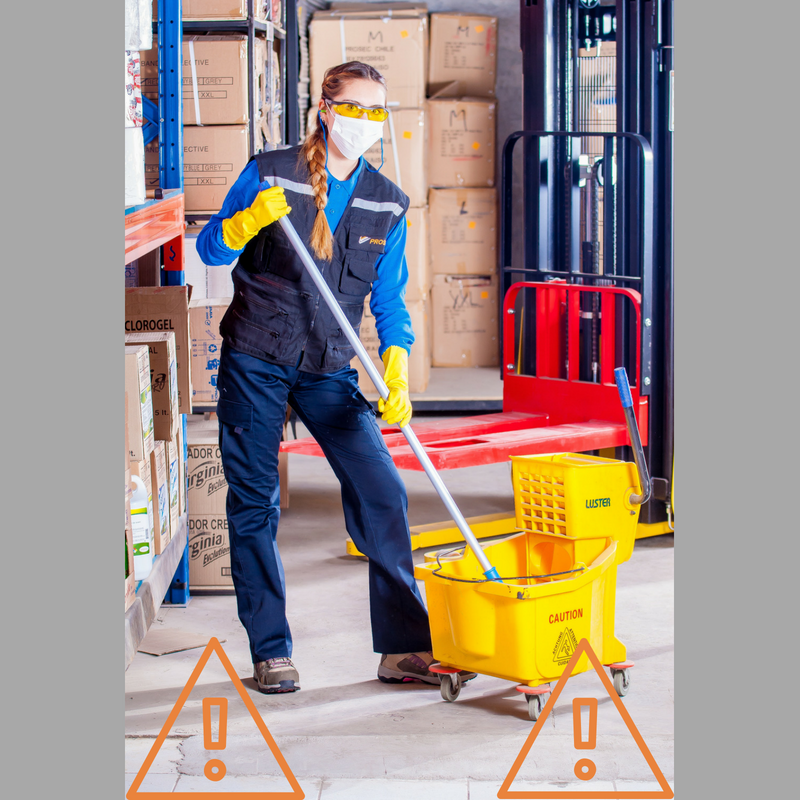 There are clothes EVERYWHERE! In my sitting room, living room, hallways, bathroom floors, stairs and just about anywhere else you can think of. Anything from socks and underwear to shirts just laying around all over my house.

Then there’s the nakedness…. A house full of half dressed teenagers and a mostly naked preschooler running around making messes and a whole lot of noise. I guess this explains why there’s always clothes all over my house.

Of course there’s also the dirty dishes and overflowing trash after only a day or two. The dishes are often found in every room of the house, on top of the furniture, under the furniture, in the trash, next to the trash. Crumbs, so many crumbs. Spills, messes, trash, all of it.

On top of that there’s toys, electronics mostly, in places that make no sense. Cords, controllers, headphones, game cartridges. SO many electronics to step on, trip over, or break in some other way. Actual toys, legos, cars, dinosaurs, stuffed animals, blocks, pokemon figurines, and so much more, sprawled throughout rooms with the occasional stray piece in between a couch cushion or sitting in a doorway.

So much stuff. Stuff everywhere. None of it mine but I still have an attachment to it. I still want it to remain in brand new condition. I don’t want it thrown all over my house. We have a laundry room. Every person in this house has their own laundry bag for dirty clothes in each of their own rooms. Each child has their own space to play and there are several spaces throughout the house for group gatherings and play to take place in. There’s a kitchen and a living room where eating should take place. There is no reason for clothing to be everywhere. For toys to be everywhere. For food and dishes to be everywhere.

It’s not like I condone the behavior. I definitely don’t model the behavior. I just don’t understand where the lack of concern for belongings and cleanliness comes from. I don’t know why they insist on living like savages and expecting me to clean up after them. I don’t. I don’t clean up after them. I call them to the mess and make them clean it up. They never do it to my standards. Yes my standards are high and possibly unrealistic given my “roommates” ages and abilities, but could they at least try? I just want to have nice things that stay nice and clean. I could just do it all myself because then it would be done right and it would be clean. In the end that isn’t realistic and won’t actually solve the problem.

As it turns out, I would be a terrible maid because I HATE cleaning up after other people. I don’t even like cleaning up after myself which is why I try very hard not to make a mess in the first place. I will even avoid activities that I think will create messes. This lame frat house that I am living in picked the wrong maid. I don’t do maid, especially when it’s an unpaid position in a house I pay for and for people I financially support.

I love my kids. I understand and a lot of the time enjoy the fact that they are all boys. As some people tell me, each one of them is “all boy” on their own so take that x3. It’s a lot. Rough housing, messes, dirt, injuries, fighting, breaking things because everything they do has to be rough and to the extreme. It’s fun at times. There’s a lot of laughing and heckling and of course inappropriate humor and bathroom jokes. We have fun. But it’s a lot.

It feels like I’m alone in this battle for organization and cleanliness. My husband helps a lot and he doesn’t create messes like the kids do. He also doesn’t have the same idea of how clean something should be for it to be REALLY clean. He doesn’t have the same need for organization that I do. He is supportive, but at times he’s one of the boys living in this lame frat house of mine. He cooks and cleans and does a lot more than he could. We do not follow typical gender roles in our house so he takes on a lot of housekeeping tasks. But he isn’t the maid. I’m the maid. I’ll always be the maid because I am the mom. No one else can or will ever fill that role but sometimes it’s a daunting role in more ways than one.

This lame frat house of mine is big. Not like mansion or even “McMansion” big, but it’s bigger than one person can manage on their own. Well I might be able to manage it on my own if I was the only one living here but only because I don’t make messes so there wouldn’t be much to clean up. Cleaning up after these wanna be frat boys of mine was challenging enough in our old house that was ⅓ of the size of our current home. I was rarely successful at maintaining the level of organization and cleanliness then and I’m even less successful now.

This reality has gone on for too long which has prompted me to develop a better system. One that will include everyone doing their share of cleaning. A system that won’t make it seem like an overwhelming task. I won’t say that I will ever find an organizational system that will work for our entire house because there are some significant differences in how each of our brains functions which makes it nearly impossible to have a perfect system that will work for everyone. I will continue to try various strategies until something works a majority of the time and for the majority of people living in this home.

To read about my system check out I’m Not Cleaning This Up Myself, You Live Here Too! 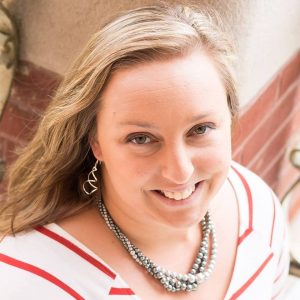 Britani “The Financial Frog” is a wife, mother of 3 active boys, an advocate for good public policy, a Masters educated Personal Finance Strategist, and above all fellow human (flaws and all), working towards eliminating poverty!